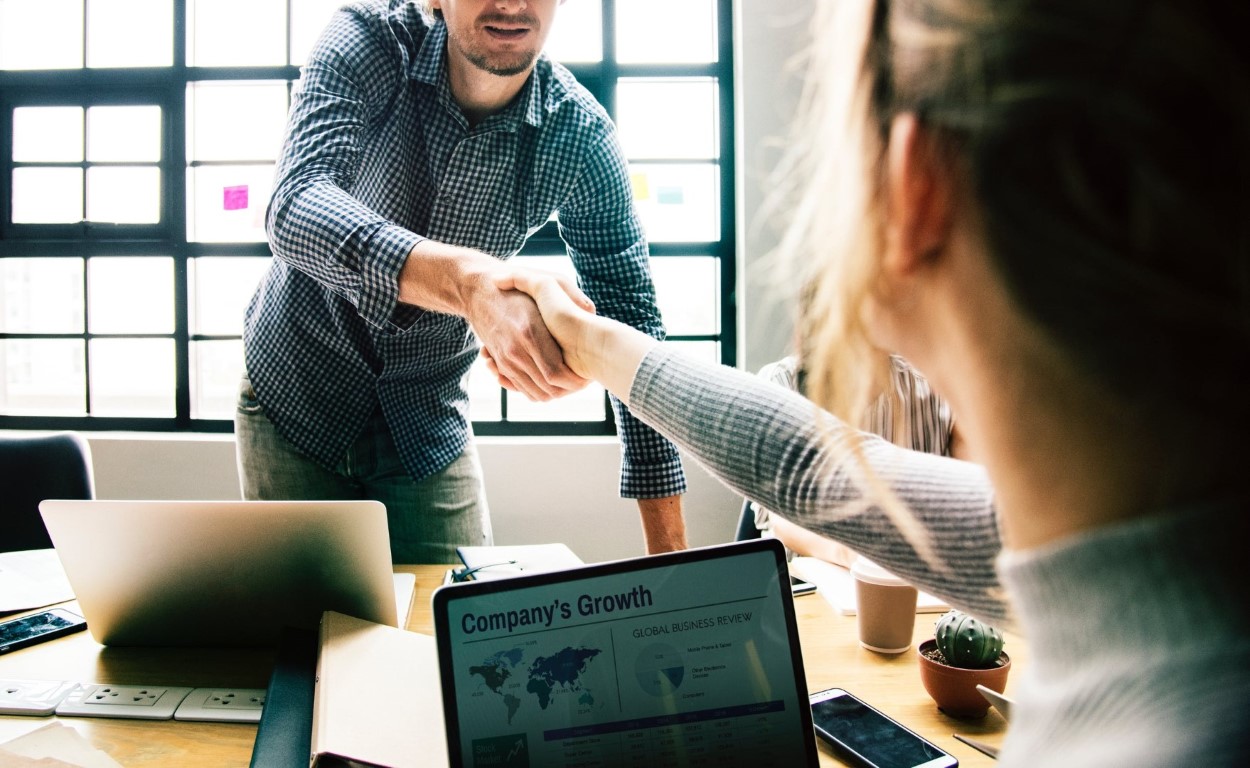 Scott is currently President & CEO of CP Distributors Ltd, where he has been employed for over 30 years, beginning his career in 1984. His career started with CP Distributors as an apprentice in the Door and Hardware business for several years in Saskatoon. Scott obtained his AHC (Architectural Hardware Consultant) in 1992.

In 1998 his leadership abilities took him to Calgary as the Branch Manager, in-charge of sales, fabrication, coordination and shipping departments. In 2004, as part of a buy-out of the company, he became the new President and CEO of CP Distributors Ltd.

With Scott’s dedication to the door and hardware industry, DHI has always been an integral part of CP Distributors Ltd for the education it provides for the employees. In-between his busy schedule running CP Distributors Ltd., Scott donates his time, expertise and knowledge as an instructor at the bi-yearly DHI Canada Schools and is currently the DHI Canada President.

Gerald joined CP in 1998 as the controller. He graduated from University of Saskatchewan in 1986 and obtained his CA designation in 1989. He worked over 10 years in public accounting and another 5 in the fertilizer and chemical industry.

In 2004 he became an owner of the company.  Responsibilities today include insurance, bonding, banking and relationships with all stakeholders. Questions regarding human resources and talent management can be directed his way.

Rob Grant was given the opportunity to join CP Distributors in May of 1993 as a Junior Estimator. After a few years in this role Rob was promoted to Contract Sales Estimating Manager and sat in that chair for a number of years. In January 2005, Rob took over as the Edmonton Branch Manager and held this position for 4 years and then in the spring of 2009 was appointed VP of Operations. Some of the key responsibilities in this role include: managing operations for all 6 branches, involvement in branch sales and capital budgets, and supplier relations. In February 2012, Rob was given the opportunity to become a minority owner/stakeholder within CP Distributors.

Prior to joining CP, Rob was enrolled in the Business Administration/Marketing Program at the Northern Alberta Institute of Technology. Rob’s working career started at Canadian Forestry Equipment where he worked as a Purchaser and then leaped into the construction industry/building materials game as an Estimator for RW Architectural Sales.

Pat joined CP in 2003 as an inside salesperson but quickly moved into contract sales. Within 6 months of his start he was promoted to Sales Manager and later to Branch Manager in Calgary.

In 2011, Pat made another advancement when he was again promoted to Vice President of Business Development. He is now responsible for improving and developing market share, building strong client relationships, and leading major project pursuits across Canada.